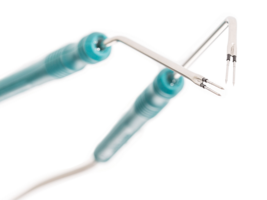 We are excited to announce that our established RaVoR™ bipolar electrodes will be launched for the US market at the AAO-HNSF in New Orleans this weekend. The instruments are available for the radiofrequency volume reduction of the inferior turbinates and the soft palate. Visit us at booth #1716 at the AAO-HNSF or learn more here. 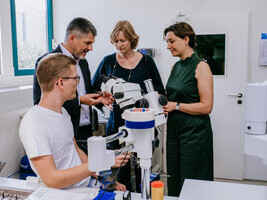 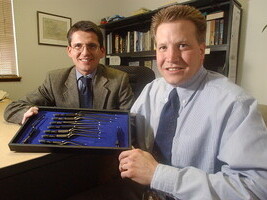 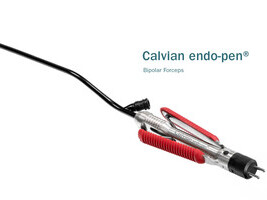 We are excited to showcase the bayonet version of the Calvian endo-pen® bipolar forceps at this year's AANS in San Diego, CA. Visit booth no. 1606 to see this innovative extension of our Calvian endo-pen® product line. 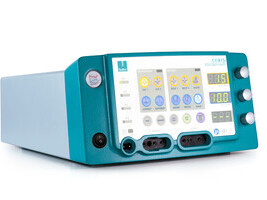 The CURIS® 4MHz radiofrequency generator offers surgeons in various disciplines the benefits of the ultra-high 4 MHz frequency for both monopolar and bipolar operating modes. We are excited to announce that the generator is now available in the US. For more information, please visit the CURIS® product page. 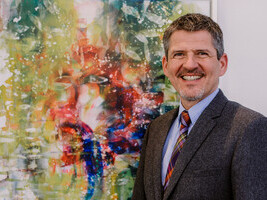 The end of the year is often a time to reflect on the past year and to make plans for the new year. So, before we ring in the new year, we would like to share a few words by CEO Bert Sutter with you. 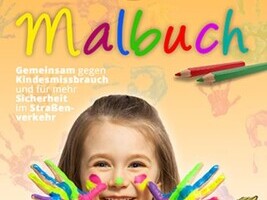 Social responsibility is an important part of our company culture at Sutter which is why we gladly support the initiative Help for Children with their project to stop child abuse. 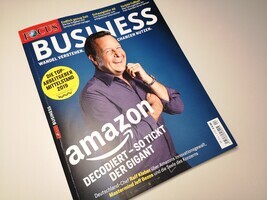 We were excited to learn that Sutter was named one of the top employers of German mid-sized companies. This news is the result of a study that was conducted by Focus Business and Kununu. 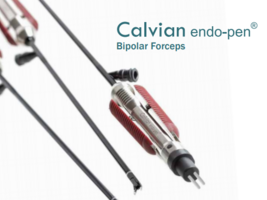 The success of the Calvian endo-pen® bipolar forceps is due to a collaboration of not only engineering and development, but also by listening to surgeons describe an unmet need in the OR. Following ...

We are very pleased that a newly founded Sutter branch doing actively
business in the United States has been added to our subsidiary in Hong Kong.