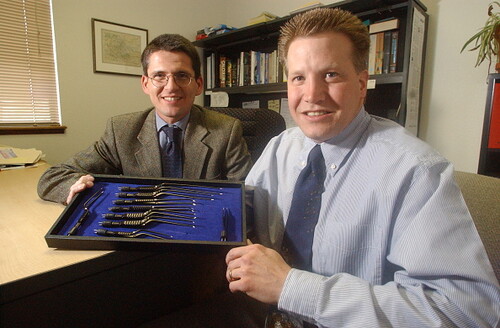 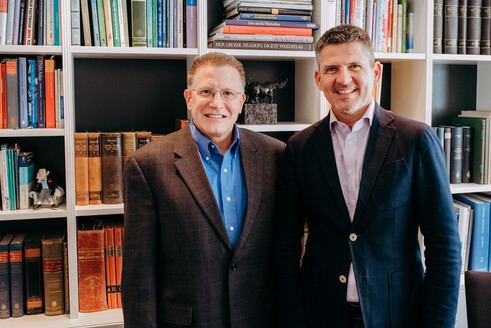 20 years lie between these pictures, and a flourishing business relationship has developed into a great friendship long ago.

20 years after their first meeting, Jonathan Thorne visited our company again this week. Reason enough for us to share a little bit of our company history with you today.

A few thoughts by CEO Bert Sutter about Jonathan's visit in Freiburg:

It was great to have Jonathan in Freiburg. Thank you, Jonathan, for the friendship that has outlasted a successful business relationship. Good old days have turned into a bright today and even brighter future. I am grateful for the journey in non-stick technology and for all the wonderful people along the way.